Hola! I spent a decent part of last year working Turn 10/Microsofts  Xbox One launch title: Forza 5! It was an incredible experience and was completely different than anything else I had ever worked on. I helped build 3 tracks from scratch and then polished and redid art for 2 additional tracks. The big one we did was Bathurst Mt. Panorama in Australia. My boss, Joakim, at Valkyrie flew out there and spent a couple days taking color and object reference photos and overseeing laser scanning stuff. Then, me and a couple guys made one of the best looking tracks in Forza Motorsport history! Our Forza team was maybe 7 dudes at its height (working on 3 tracks simultaneously), but we only really ever had like 3 guys on any given track at any time. So our accomplishment is pretty impressive (horn tooted!). We did every element of art on the track except the crowds, lighting and animation stuff. Also, after we handed the track off, there was additional optimizations handled by Turn 10 and Microsoft. Things i spent a lot of time on: powerlines and poles! Fences! Barriers! All the hotels! Terrain! Houses! Materials and textures! Signage! The pit area! Awesome radio antennae you can hardly see! I also did lots of technical stuff that you dont really see but help make the track really pretty. We all had to implement our stuff directly into the proprietary engine and use custom sets of tools and plug in written by the sweet lil fellas at turn 10 (and a couple tools we developed!). The brand new engine that Turn 10 created is awesome and ended up being really easy to use. Anyway, heres videos and art and radness: 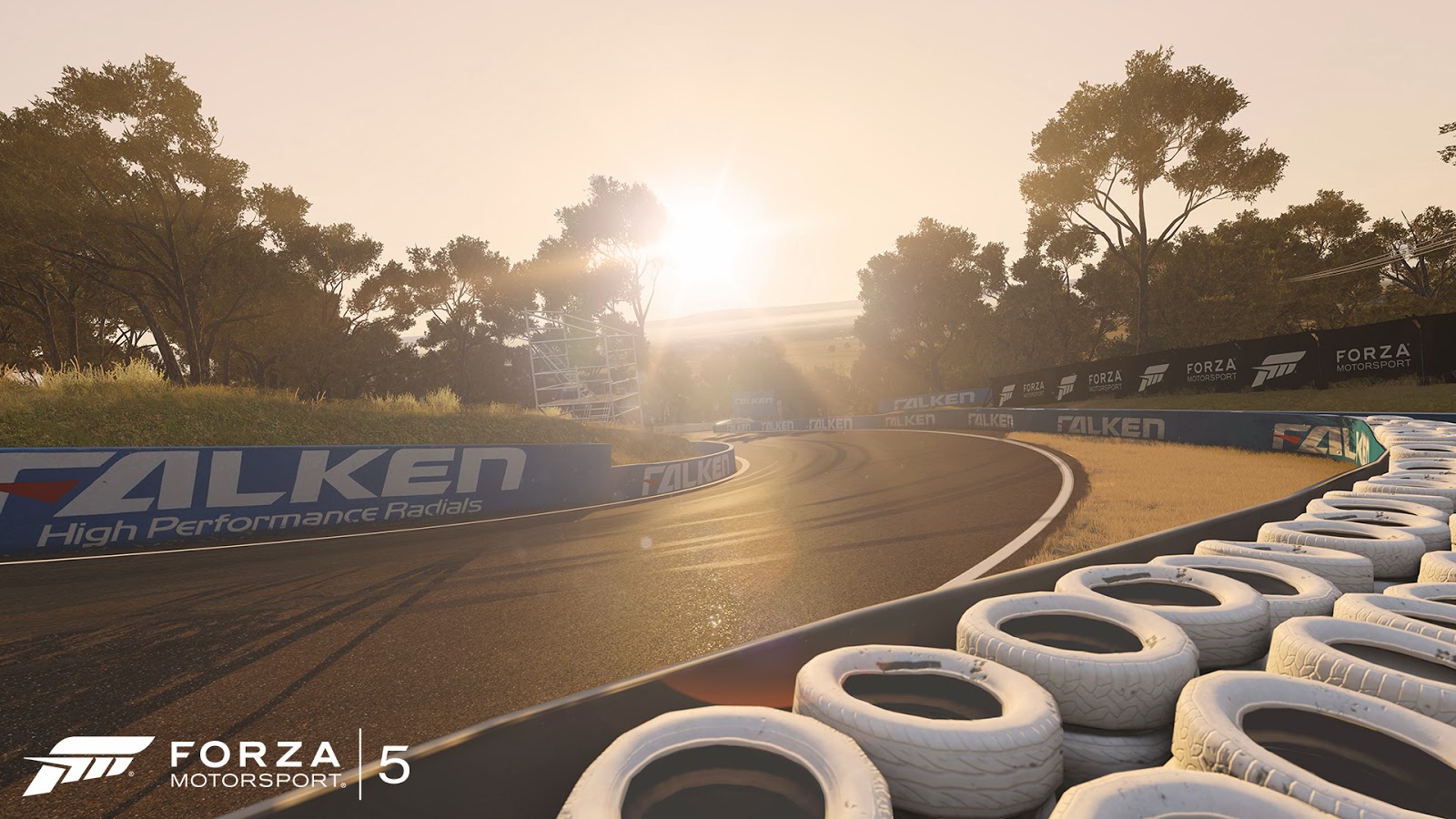 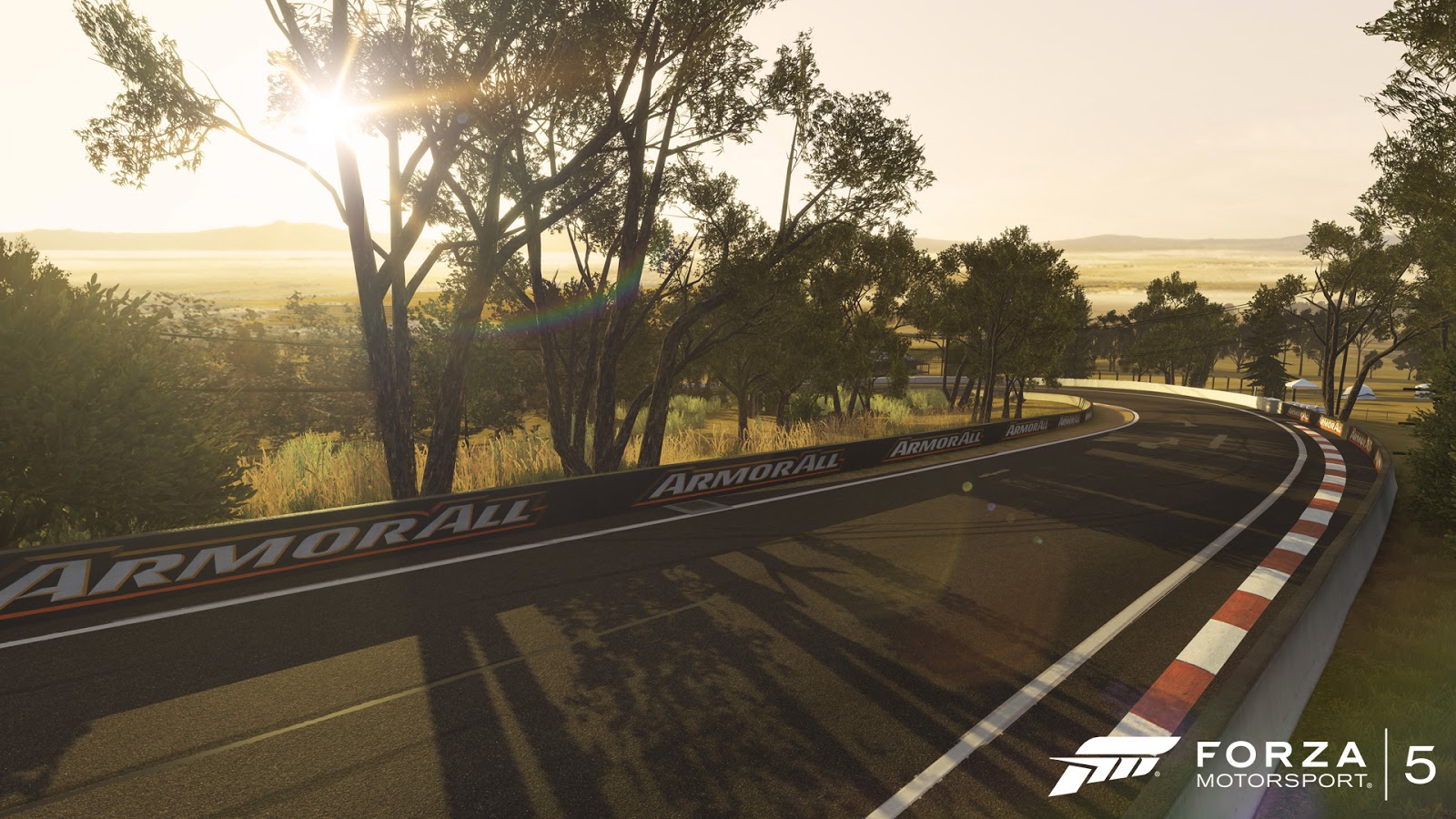 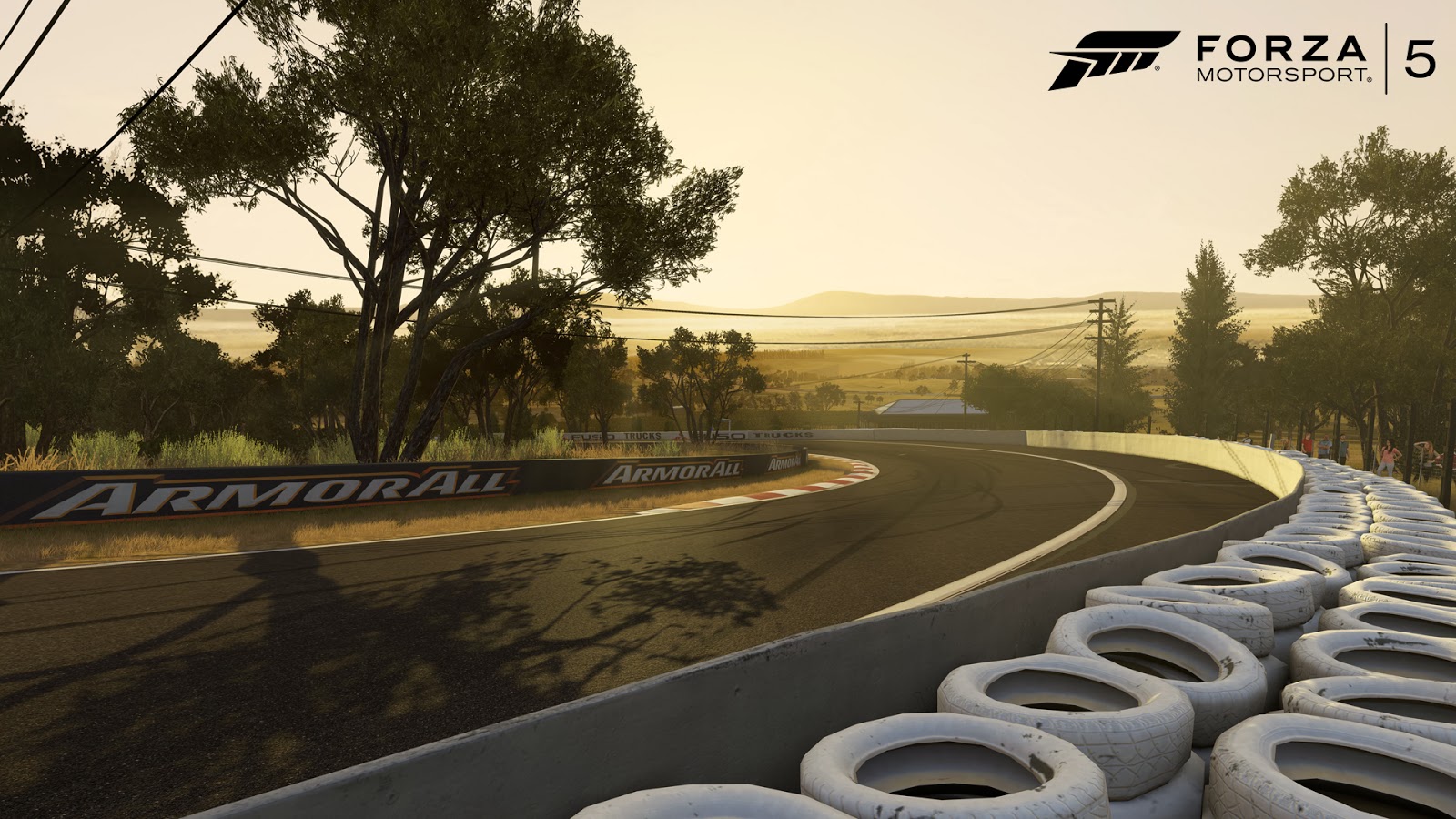 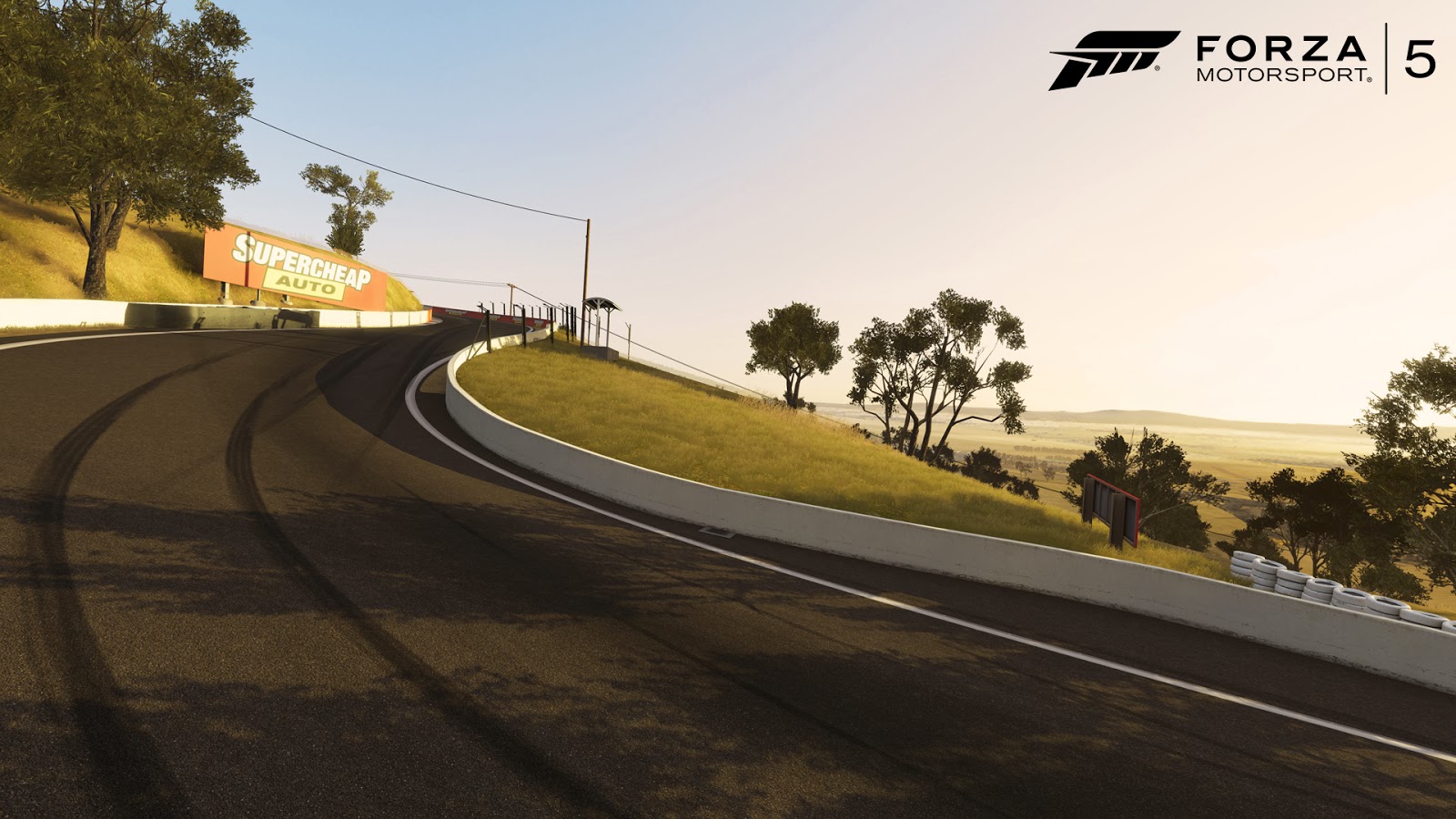 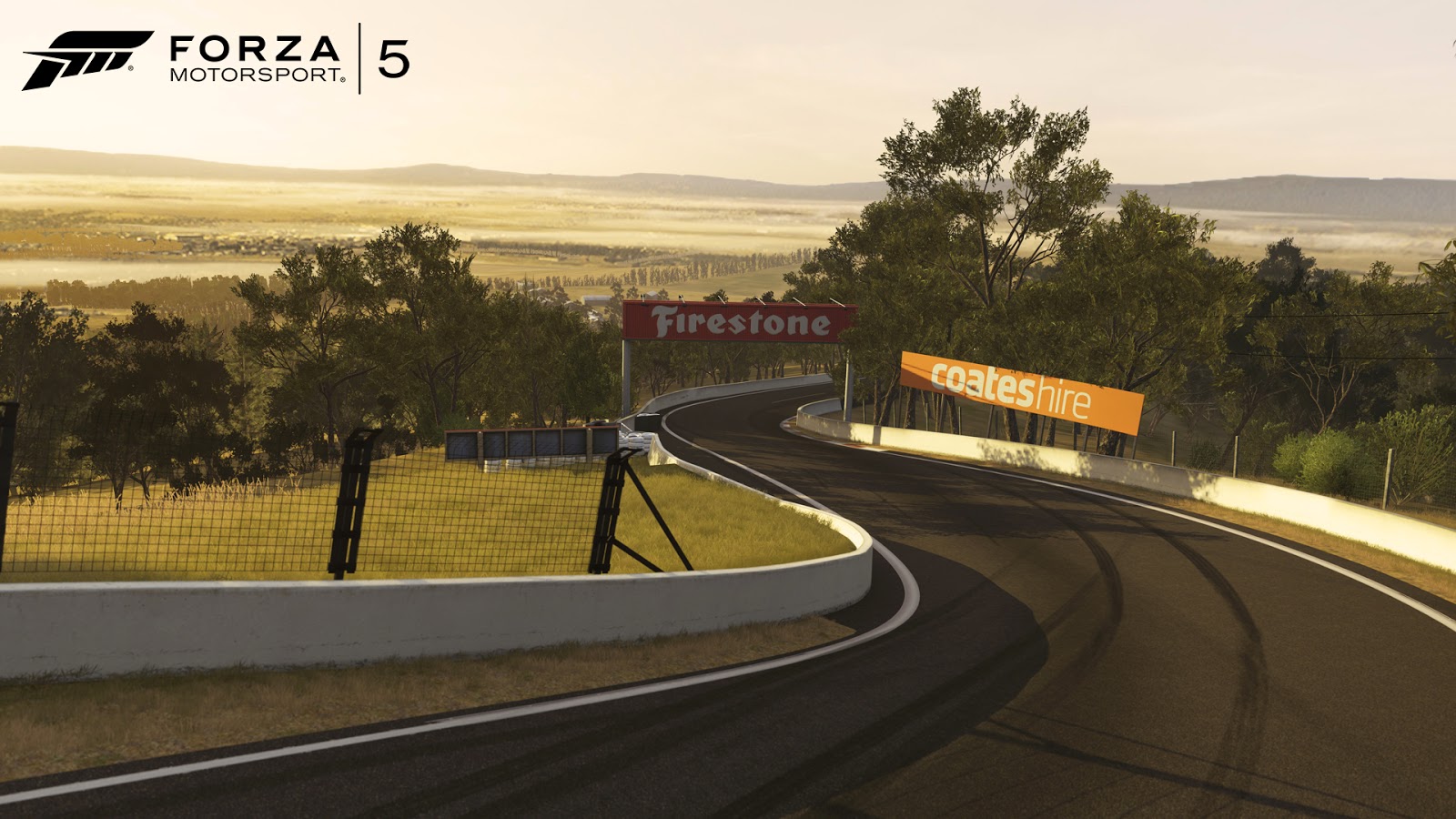 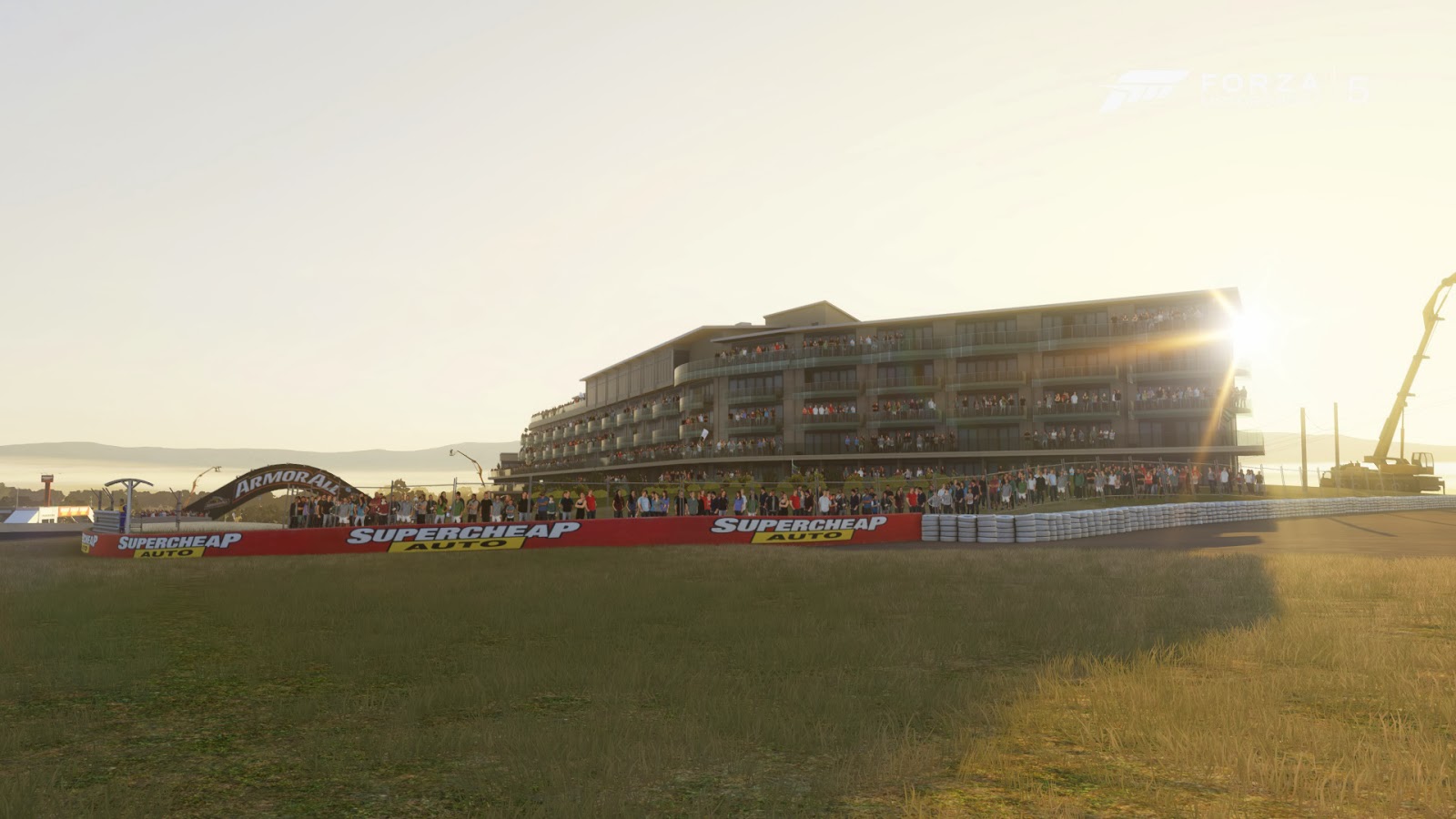 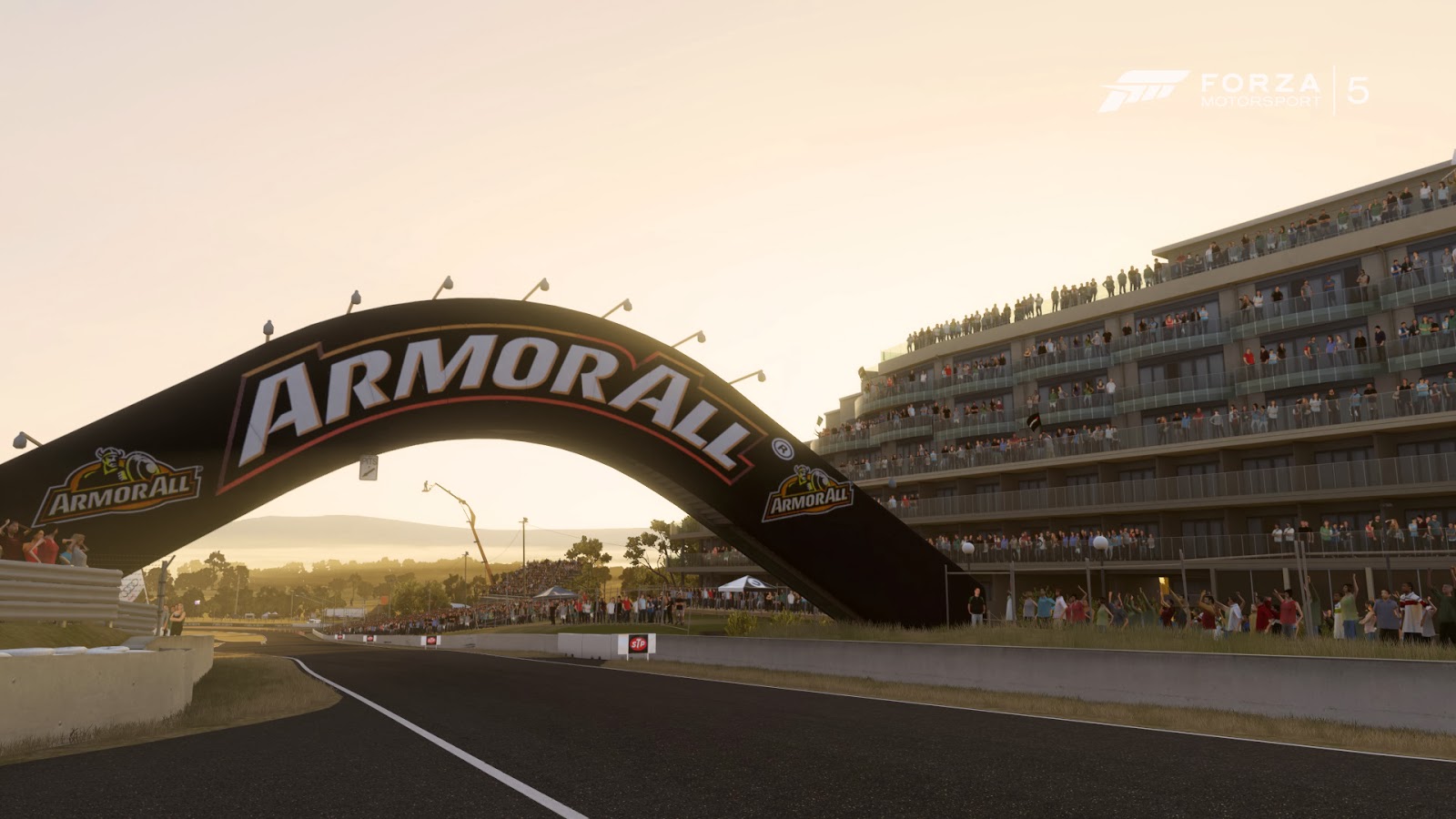 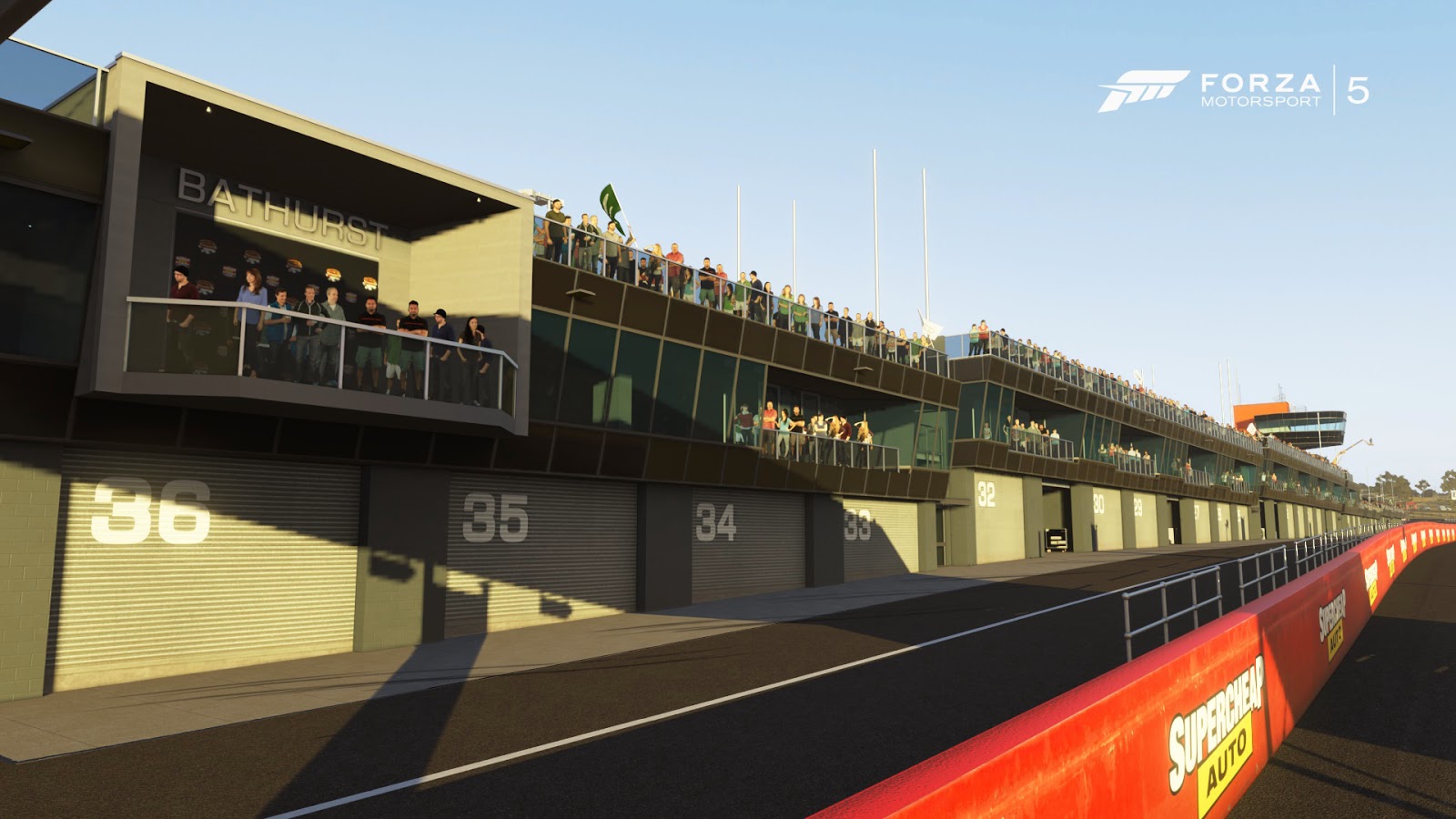 This is a video provided by Turn 10 at the release of Forza Motorsport 5. It shows off a lot of the awesome work I did on Bathurst. Probably better to just watch it on youtube in all its HD glory!

Posted by tanner ellison at 4:13 PM